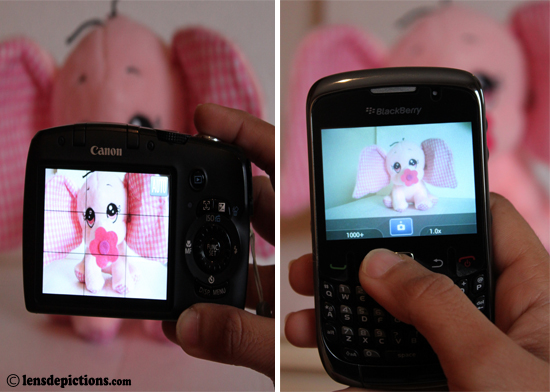 …This one line is everywhere in the news.

First it was Apple’s iPhone 4S and now – the just announced, Nokia’s 808 PureView (yet to arrive on shelves). Smart phone cameras are stealing the thunder from the compact cameras like never before (The heavy-weight DSLR cameras are not a part of this equation because of their obvious distinction in price and technical superiority.)

During this very interesting phase of photography industry, what really makes me wonder is do camera-phones already have it all to replace the dedicated (compact) cameras?

Since last 1-2 years, I have been constantly getting amazed by the amount of people clicking away “snapshots” with their cell-phones. I used the term “snapshot” here, because while these two terms “snaps” and “photographs” are used almost interchangeably, the fact of the matter is, they are different.

When you roughly capture something, perhaps just to document an event or object, without putting much thought into “creating” a picture, it is a snapshot. While a photograph is a much more thoughtful execution of the art form, where you pay close attention to the details (of exposure, composition, image quality etc.).

Knowing this difference holds all the more relevance today, in fact, more than ever.

If you are a casual shooter- never using all the features of a dedicated camera, preferring convenience over the photographic control, smart phones is the perfect choice.

By buying a smartphone camera, you can have both – a smart cellphone and an acceptable quality camera, for the cost of one!

Some latest smart phones are doing a pretty decent job as far as camera is concerned (and my vote goes to iPhone 4S as of today). With a phone camera you will always have it with you when you need it (who forgets the mobile-phone when going out). And you can get the instant connectivity to internet for sharing and uploading your photos on web. Also, as far as iPhone 4S is concerned there are some really impressive image-editing features too.

But, if you are a bit serious about your photography, you might miss out some things by relying solely on your phone camera.

Optical zoom is provided by the lens (i.e. the optics) preserving the image quality. Most of the compact cameras of today have anywhere between 3X to 10X (or even more) optical zoom. Whereas cell phone cameras use digital zoom only, resulting in loss of details in the image.

In some touch-screen smart-phones the shutter button is on the screen. The very sensitive touch screen interface sometimes makes it difficult to locate the button and click the shot while keeping the phone still.

Also, phone cameras have a much room for improvement as far as their in-built Xenon flash is concerned.

Barring some pricy and higher-end models, phone cameras cannot boast of the mega-pixels ranges that compact cameras can offer. Megapixels is not everything to judge the quality of a camera but there is every possibility that you grab some rare shot and then want to make a larger print out of it. Cell-phone cameras have a major limitation in this department due to smaller megapixels. Well, nobody wants to take a chance while it is the question of preserving some special and rare moments of life… 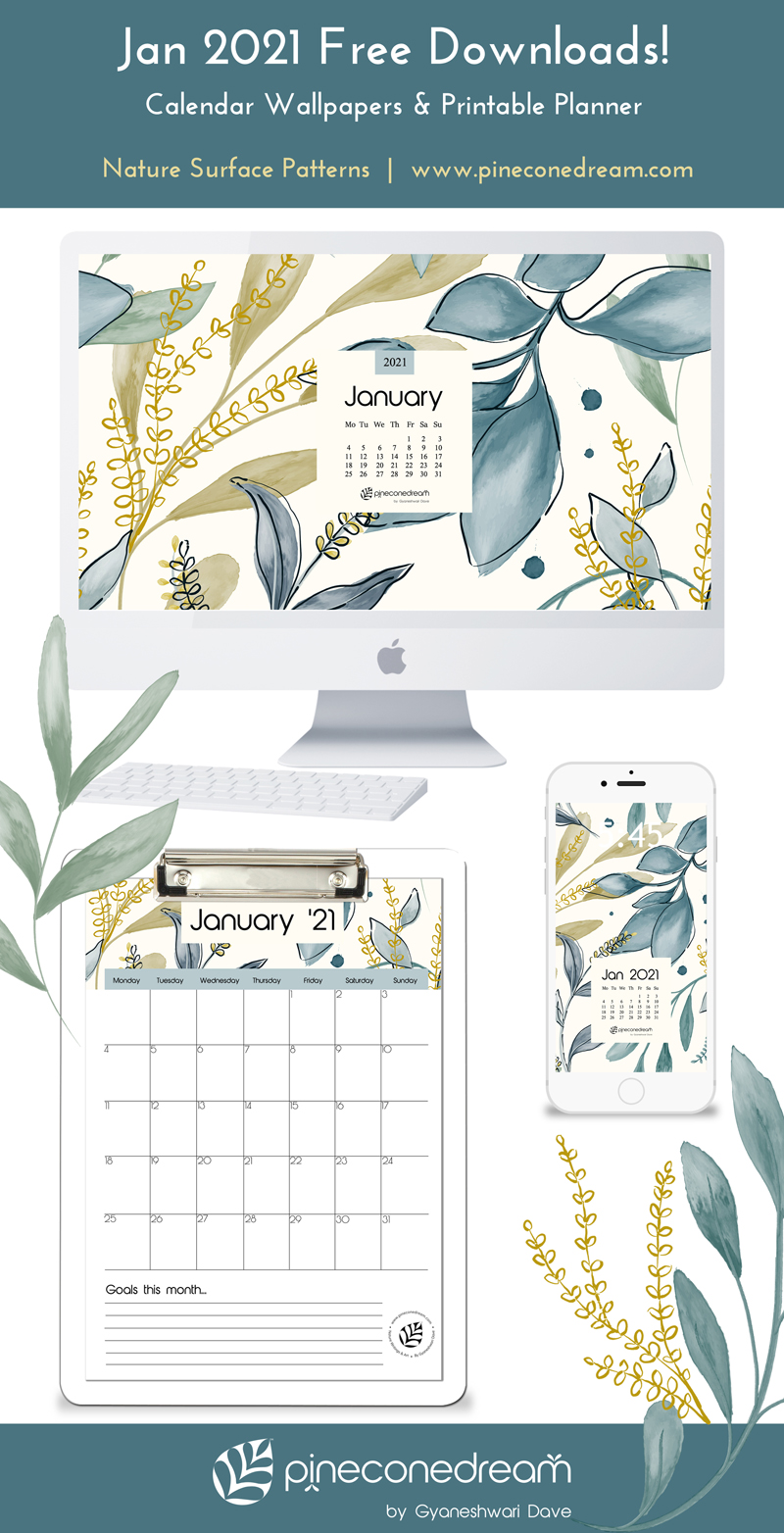