If you are an Indian like me, then as a  child, which was the FIRST BIRD that you started to identify? Most probably, the answer would be… a SPARROW!

Unfortunately, NOW the Sparrow is a DISAPPEARING species. SHOCKING, RIGHT?

Try to remember the last time you saw those big flocks of sparrows you used to see in your childhood? FACT IS, the most common bird has become a not so common sight now. The house sparrow is believed to be declining for various reasons ranging from the destruction of its habitat to lack of insect food for the young and even the increasing microwave pollution from mobile phone towers.

The World Sparrow Day (WSD) is being celebrated on 20th March across the globe to raise public awareness about the decline of the house sparrow and throw light on the problems faced by the species in its daily fight for survival.

To find out WHAT YOU CAN DO to save these beautiful doughty birds, visit http://www.worldsparrowday.org/ 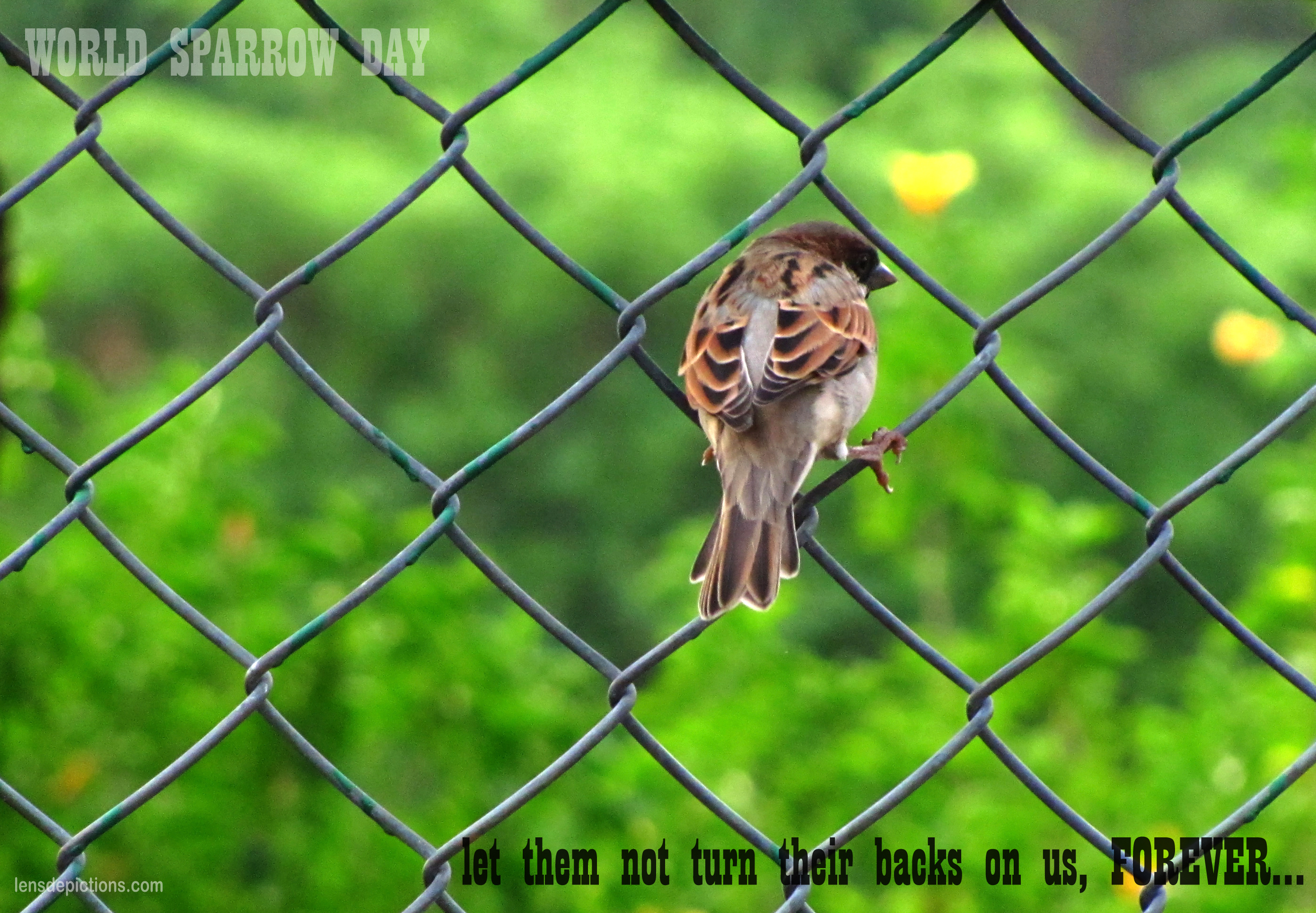 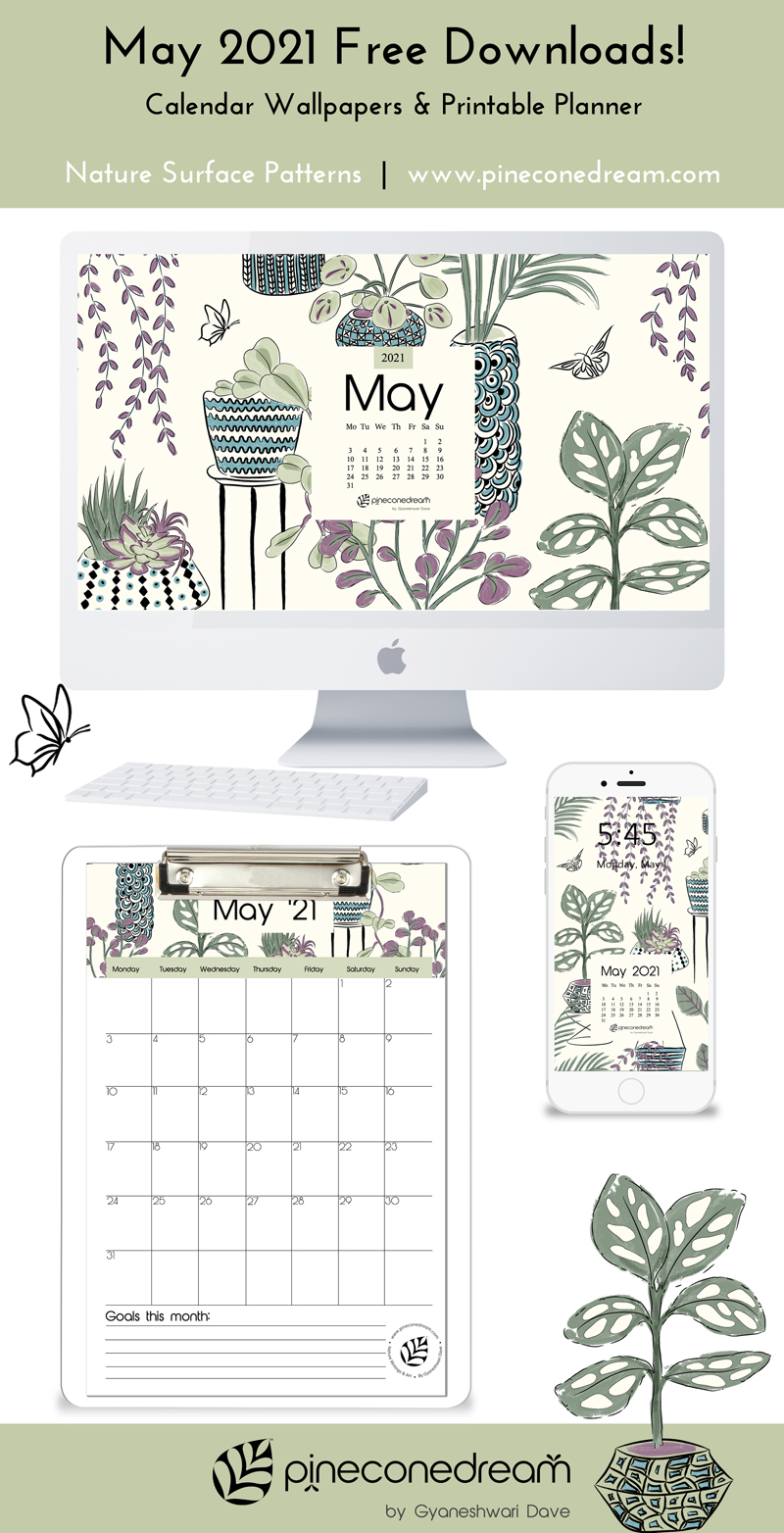