One of the main reasons I don’t do much photography at museums is – I believe that serious photography is an art. And, I don’t understand why should I create art simply by documenting another art …

So basically, at places like museums where lots of art is on display, I click photos only for my own personal record when I like some artifact and I want a memory of it for myself.

However, the everyday art/craft we get to see on the streets of modern cities is a different story. Those things are there on display for entirely different reasons… like marketing, promotion, education etc.  And so, to create artistic photographic compositions out of them is a real fun… 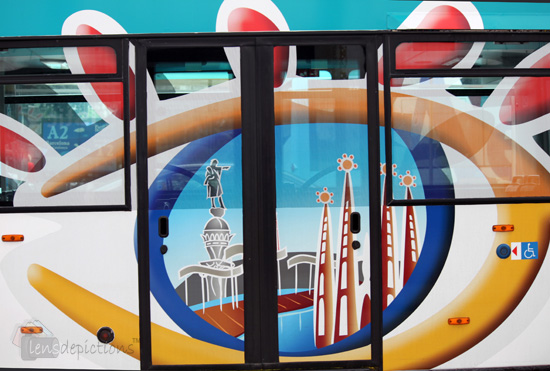 I love illustrations and I love colors! This vibrant promotional graphic on the body of a Barcelona bus delighted me a lot.

In this image there is much more than meets the “eye”. Well, quite literally. There is this large graphic of an eye spanning over the door. And in its pupil, one can see the world famous monuments of Barcelona.

The fun part about this frame is – until the viewer pays attention to the frame of the door and the handicap person sign on the right, it is hard to guess, that it was a bus. 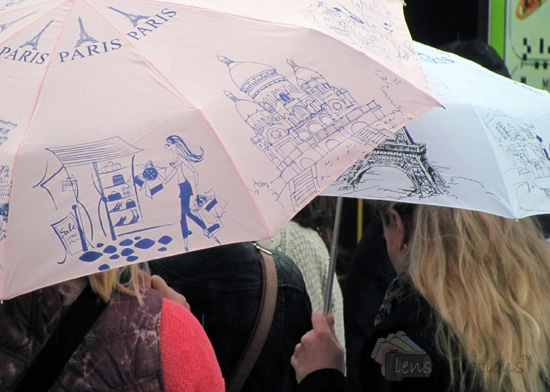 When you are in Paris, every other object you spot, will be an art – Here, these umbrellas were canvas for someone’s art.

The sketches made on these umbrellas caught my attention from a distance. These simple sketches depicting the street scenes and famous monuments of the city gave a lot of panache to the umbrellas – making them a strong fashion statement on their own.

The Footballer in the balcony… 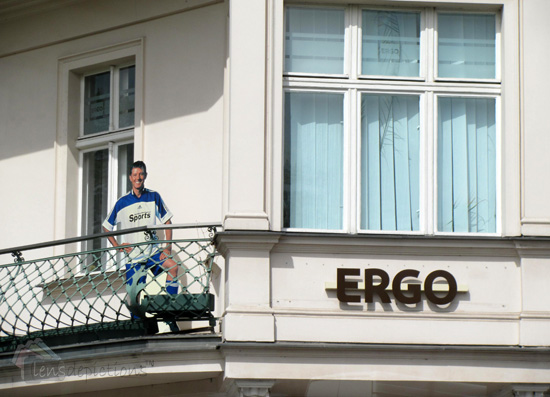 While in Potsdam, I saw this life-size cutout of a football player placed in a balcony of a commercial building.

For a fraction of moment, I actually thought that some athlete was standing there smiling. To me, this image conveys the strong presence of the Soccer in the life and culture of Europe. 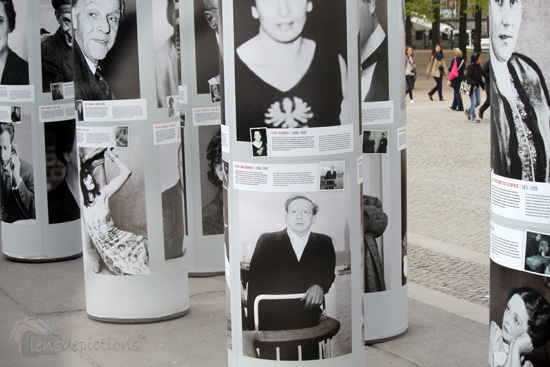 What looks like some grand exhibition of old world photographs was simply some street art on display – on a walkway, near a bus stop in Berlin.

Mounted over these tall pillars were black and white portraits of some famous personalities along with some text that briefly described their life and times. 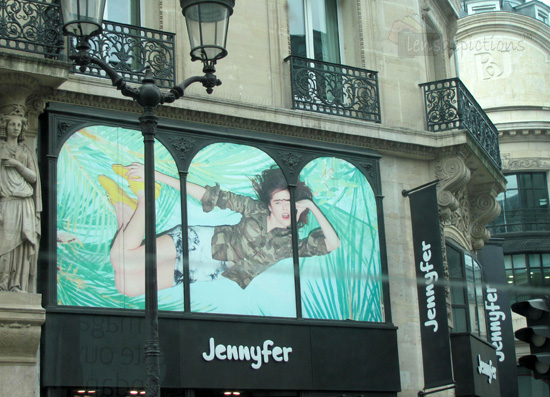 In Paris, I saw this back-lit photograph above the entrance of a fashion boutique called – “Jennyfer”.

The super-stylish photograph of the model, that small sculpture on the left, the vintage lamp-post in front, the tiny balconies surrounding  … Everything  was screaming – “Paris!”.

I was in bus, but I quickly shot this frame without thinking much. To me, this image allows a glance into a typical high-fashion street of the city.

The lamp of knowledge… 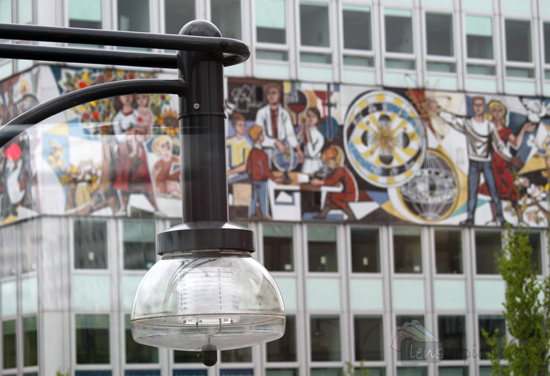 I made this image in Berlin. I kept a street light in sharp focus for the foreground while keeping the colorful graphics in the background.

Electric bulb was one of revolutionary scientific inventions in the history of mankind that holds a strong relevance even today. Relating to this fact,  I saw this street lamp as a representative symbol in this particular image that shows the community building in the background. 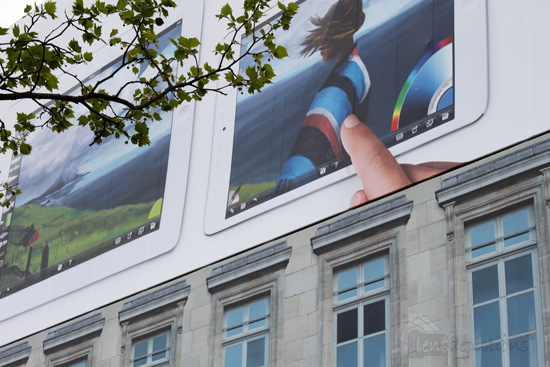 Apple is one of the earliest companies to bring touch-screen technology to everyday consumer.

When I saw this curious looking hoarding on Apple’s building in Paris, the first thing that caught my attention was this finger. It looked very unusual to see that finger coming out of nowhere from above those windows.

But what was even more intriguing  was that those windows were not real either! The whole thing was a giant billboard, and the real construction was beneath it… 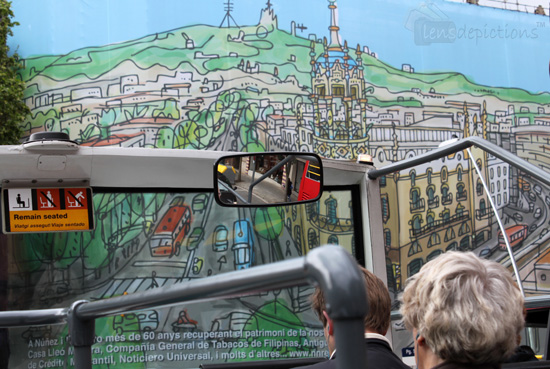 It makes me feel great when I am successful in creating some baffling, puzzling frame out of some very ordinary situation. Without reading on, can you guess, what is going on here?

Well, there are plenty of clues but they are scattered.

Two human heads and and the “remain seated” sign indicates that it was a vehicle, may be a bus – an open roof one. But then what is in front of it? That very interesting sketch depicting the streets of Barcelona around the Montjuic hill was  made on a huge hoarding standing at some 70 meters distance…

When bus stopped at a traffic signal for a brief moment, I visualized this strange frame. The most interesting thing for me here is the mirror at the dead center of the frame.

It is the only object in this busy frame that gives away the fact that this was outdoors.

In the next and last installment of this series on Street Photography – I will share some ideas about Street photography to make images  that help you remember your visited cities in a special way. 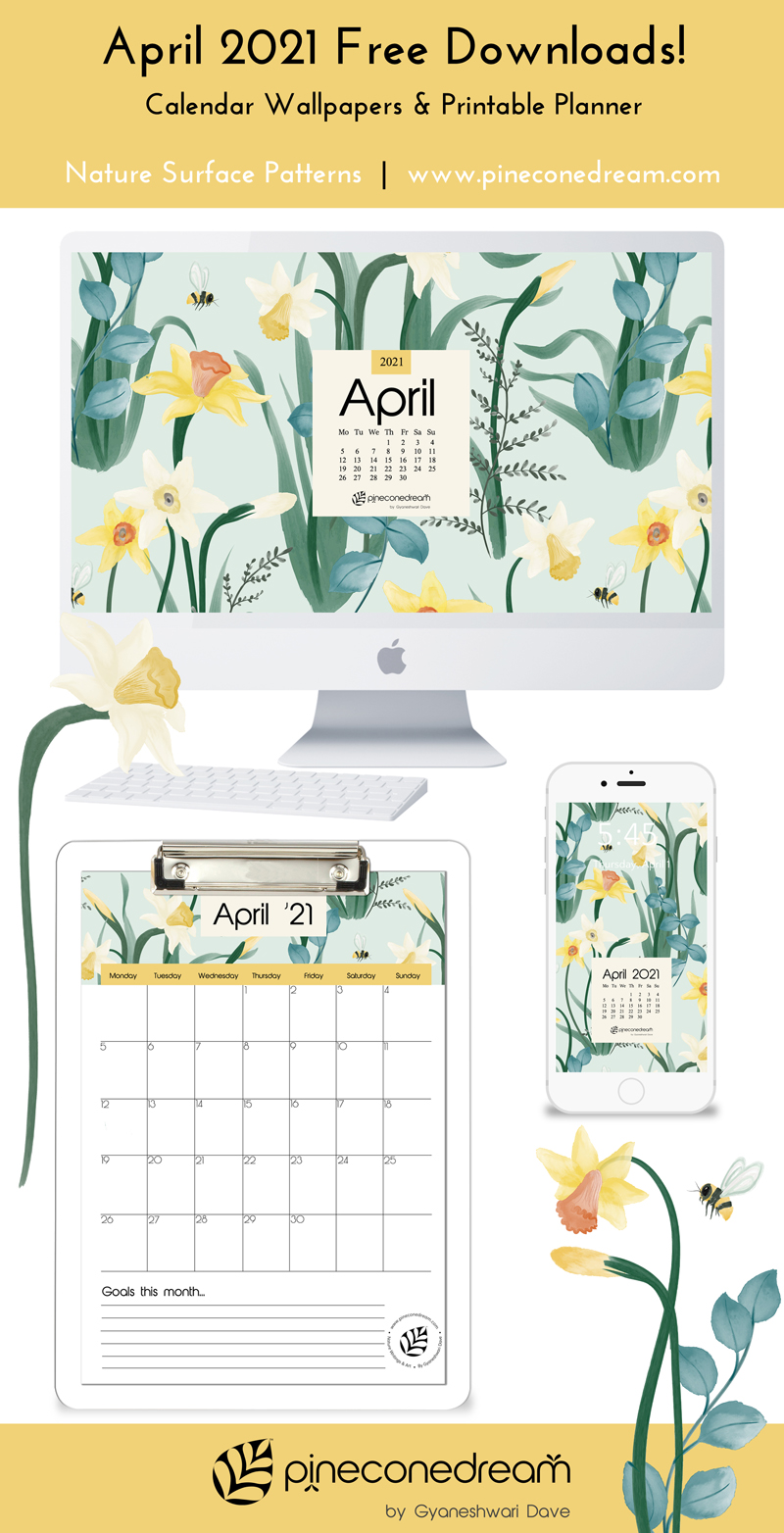