I had this design in my mind for quite some time now, but I was so caught up in designing & building this new web-space for the blog…

It is only now, that I could actually put my idea onto the paper.

If you are a graphic designer working on some project related to the upcoming Republic Day in India on 26th of January, you might say… it’s too late!

I know! But you can always use the pattern for the Independence Day few months down the line…

All the patriotic/Indian flag themed illustrations/seamless patterns in my collection are suitable for both the national festivals, equally, and will always stay timeless for that matter.

And that is so, because our beloved tricolor flag, is timeless too! :) 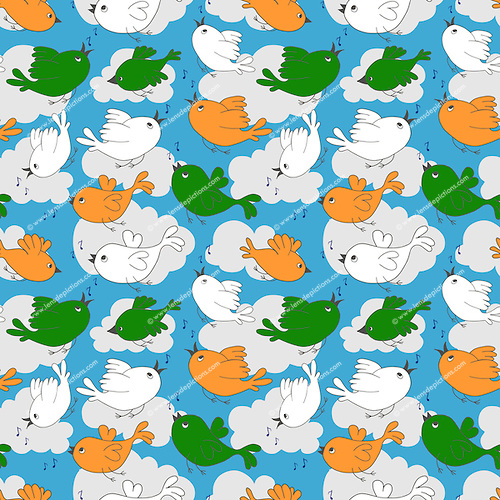 The inspiration for this design is rather easy to guess if you are somewhat aware of our freedom fighters.

One of those heroes and the very first prime minister of India was Pandit Jawaharlal Nehru. And he was famously fond of flying pigeons in the sky during rallies and celebrations.

In this old classic picture, he had recently celebrated his 66th birthday and is seen releasing a white pigeon, symbolic of peace, at festivities in New Delhi. School children released 66 more pigeons as part of the birthday celebration.

I decided to give the pigeons this cute avatar, gave them the colors of our flag and also, I made them sing some melodious, happy notes! :) 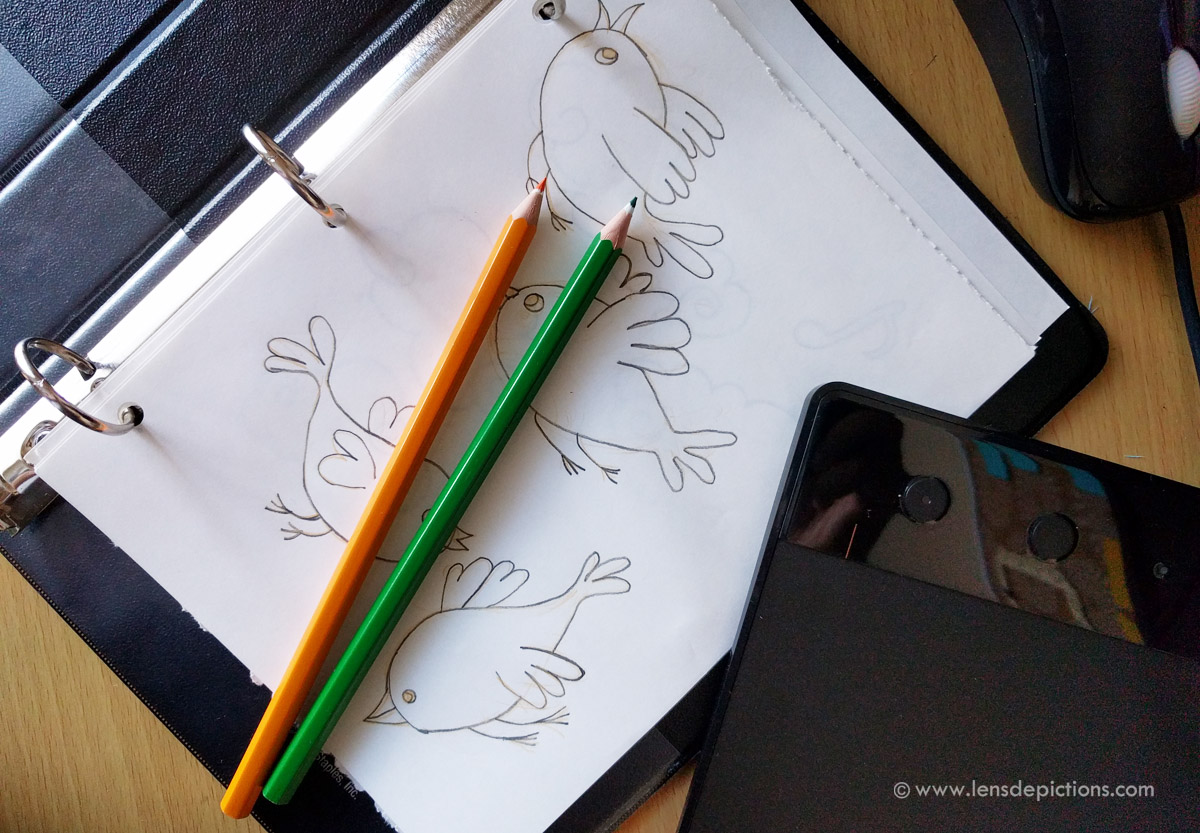 Do not say, “It is morning,” and dismiss it with a name of yesterday.

See it for the first time as a new-born child that has no name. 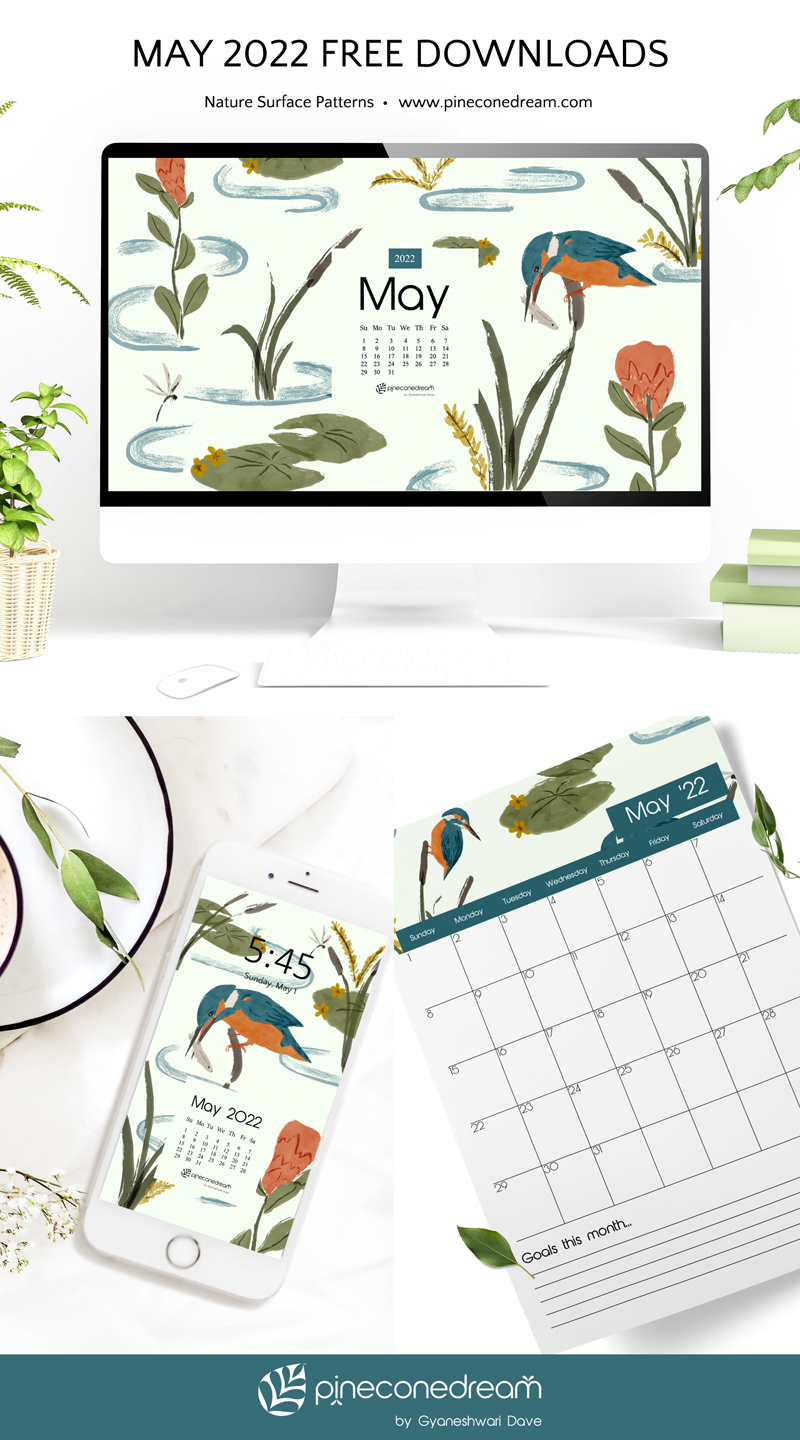 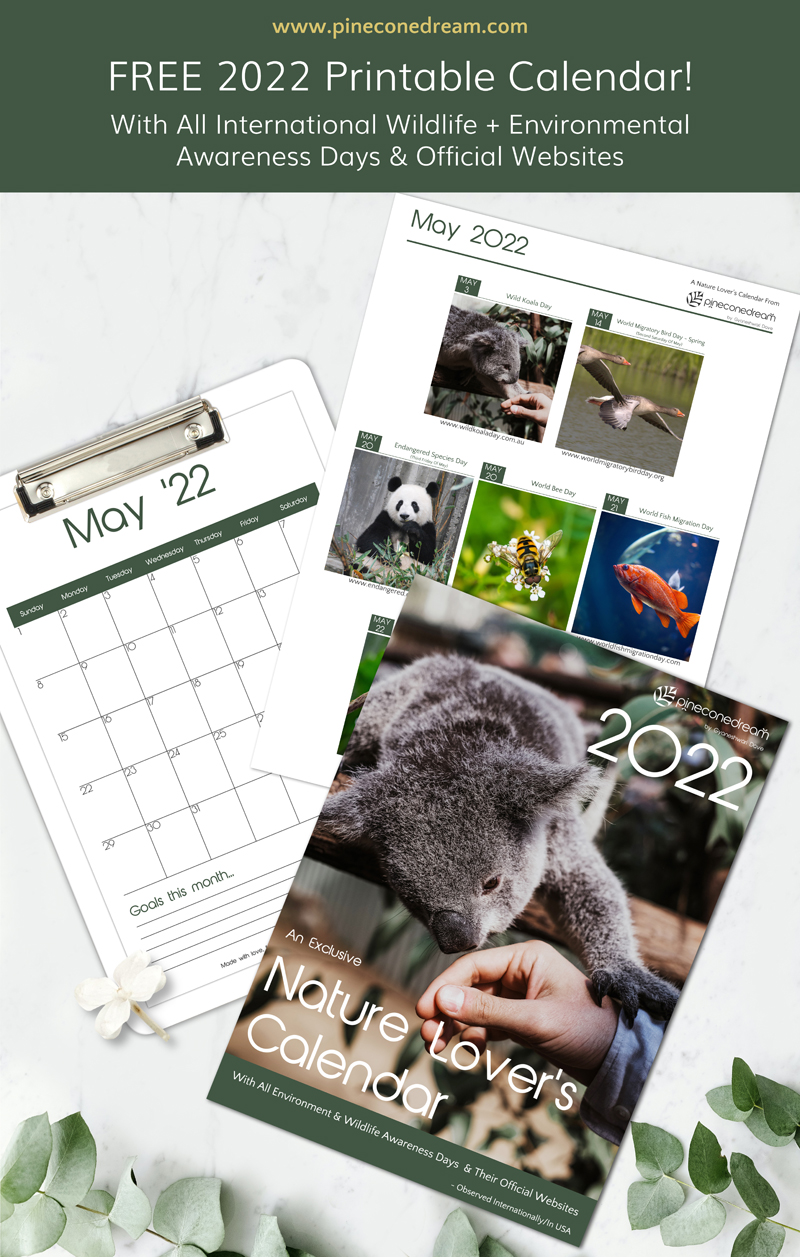