Oblivious of the fact that most of the world doesn’t care, or probably even know about its existence, this serene little spot in the forest was blissed out in what looked like a slumber to me that summer afternoon while hiking in John Muir Trail in the mountains of Sierra Nevada.

Touched by the magic of pure silence, everything in the forest looked sublime –  Each noble tree standing tall and a log of a fallen one, lying peacefully on the forest floor. The luscious green needles of the pines and the pinecones scattered under their shades, every wildflower bush at the bank of the stream and each gem-like pebble in the water. Occasional sweet chirpings of the songbirds permeating through this calm air felt like the woods were moving softly in their siesta. 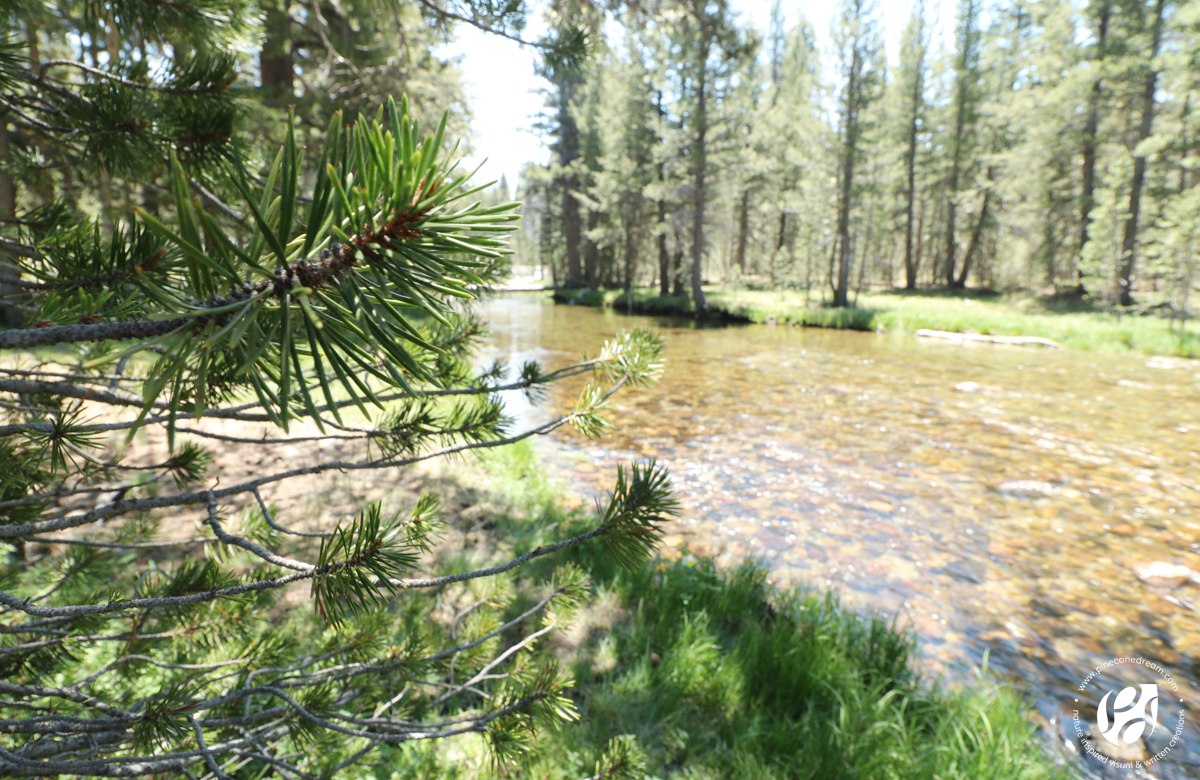 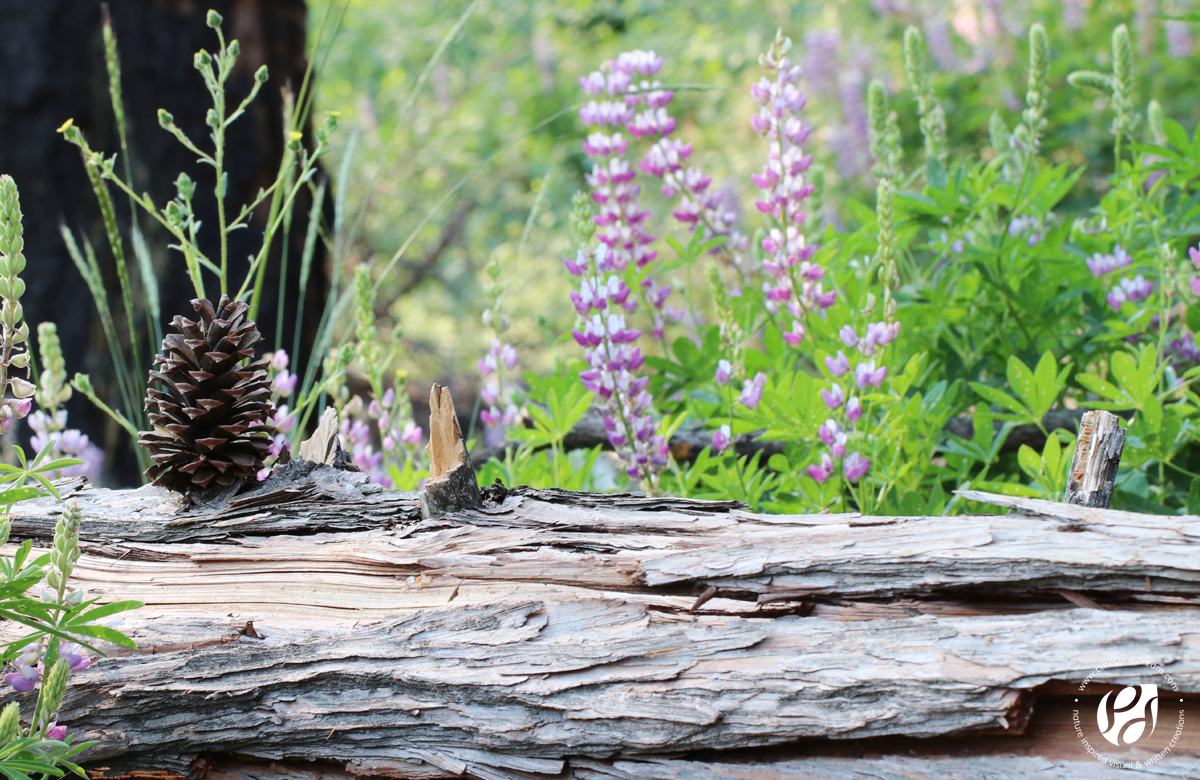 Have you ever managed to enter a place (which is otherwise off-limits because of your lack of affordability or a certain social stature) such as some lavish palace, only to feel intimidated by its grandeur and not refined enough to be there, and yet thanking heavens for the privilege?

I have that exact feeling every time I chance upon a secluded spot in nature and have it to myself, unshared, solitary.

The tranquility of that withdrawn wilderness was so grand, so sophisticated, I was afraid to utter even a word. There was no need either. Our expressions, our language is neither required nor sufficient to converse with nature, especially the kind that is untouched by man. All one can do is to simply be there and learn and try to see, to listen. 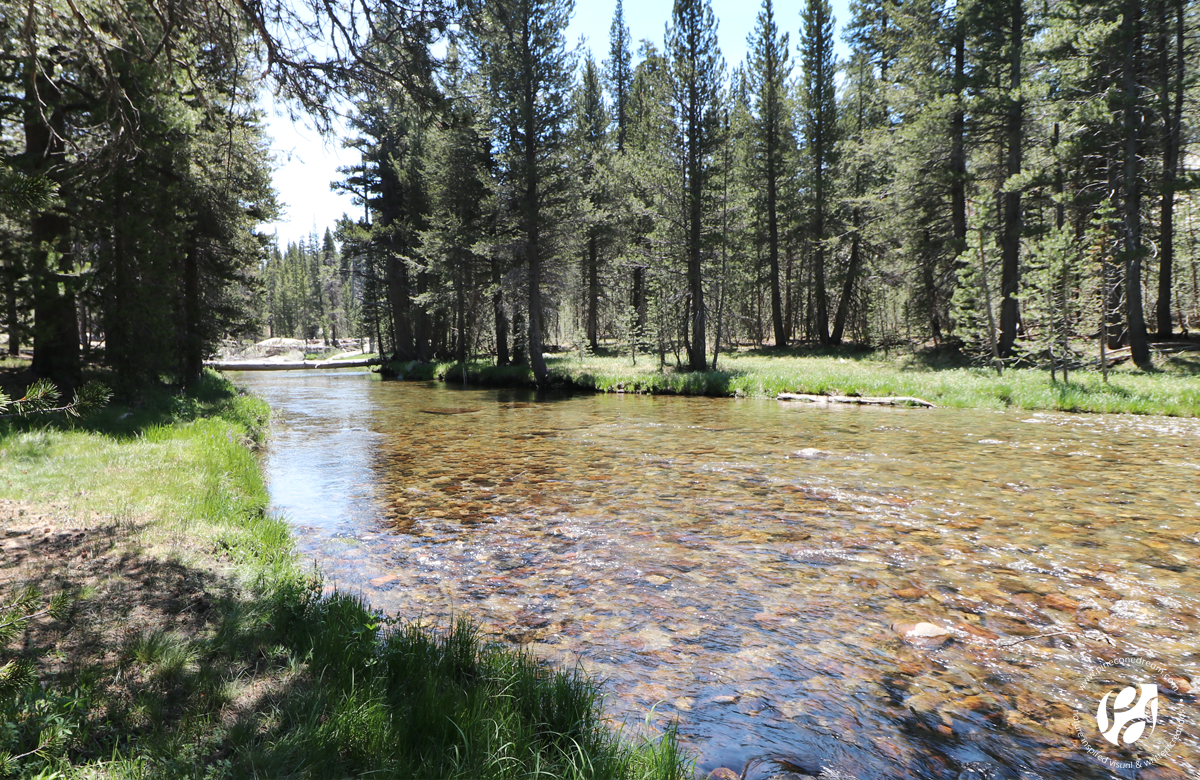 In front of me, this placid chanting was going on incessantly. As the forest appeared to be resting, the crystal clear water of the creek was subtly singing away as it passed through the bed of those polished, rounded rocks glittering under the sunrays. I could not stop listening to it. That sound was transcendental. It stirred my soul in the gentlest way, unlike any other has ever done.

It obviously had music to it. It must have meaning too. 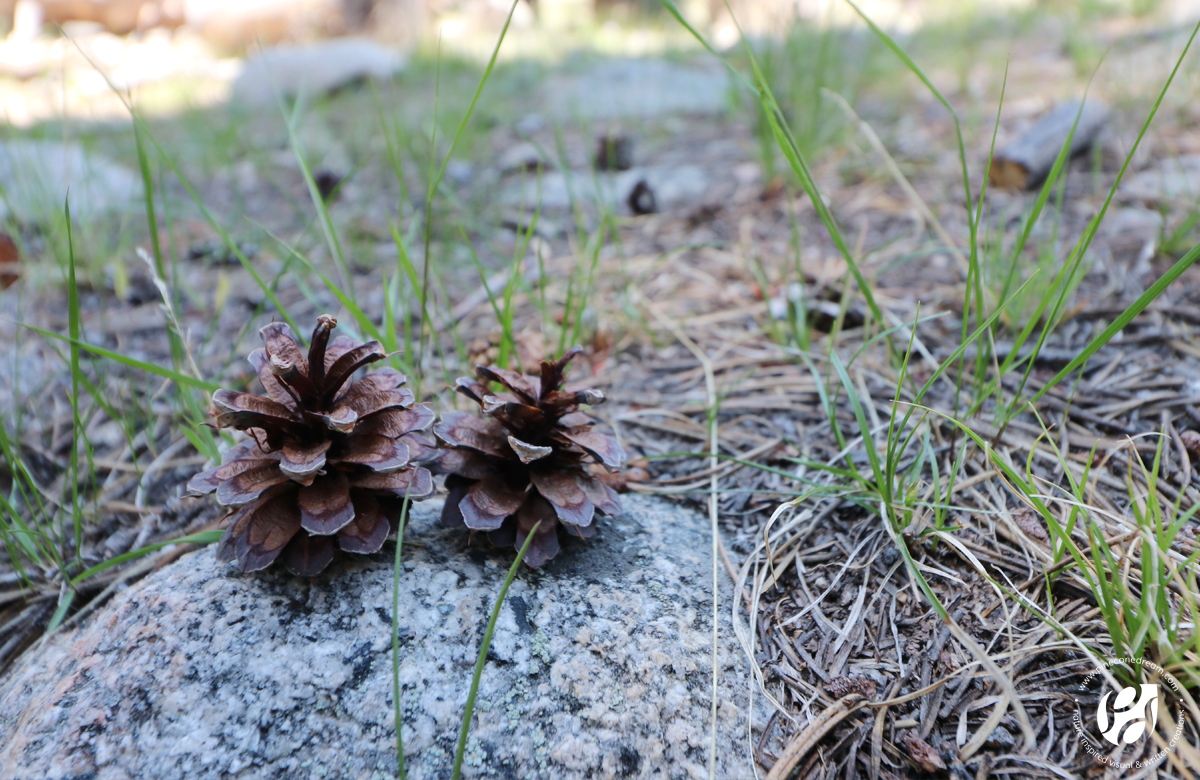 There is a beautiful anecdote in Zen Mondo –

A monk was anxious to learn Zen and said: “I have been newly initiated into the brotherhood. Will you be gracious enough to show me the way to Zen?”

The master said: “Do you hear the murmuring sound of the mountain stream?”

The master said: “Here is the entrance”.

Are you interested in Zen? I choose the best mindfulness quotes I come across and combine them with my favorite nature photographs to create these picture quotes.