Before I moved a few months back, for years, the sight that I woke up to every dawn, was a voluminous tree canopy looming over my bedroom window. It was a River Birch. When I had seen that tree for the first time, I was quite disappointed to find a “very old”, almost dying tree in front of my home. I didn’t know anything about Birches at the time and had mistaken the trademark exfoliating appearance of its bark for a dying one. Of course, that was not the case. The Birch stood there in all its glory and remained special to me for years to come.

Once, it lovingly held a Robin’s nest and her little ones for few months, then for a couple of years, it was an acrobatic center for one of the naughtiest squirrel I have ever seen. Year after year, it showed me the first signs of spring and carried frozen droplets of snow on its barren, cinnamon branches for many winters.

During Septembers, it was a warrior.

At the peak of hurricane seasons, on dark and stormy nights, I kept looking at its staggering silhouette, lying in bed. What I used to see through that window made me nervous. The Birch swayed so vehemently, it felt like it would fall down in an instant. With bated breath, I kept gazing at its struggle with the tropical wind.

It always won in the end, the Birch; making me feel like a princess sleeping safely in a castle while a strong, brave guard fights with some invisible devil outside.

After witnessing that fierce, larger than life battle at night, it was an utter joy to look at the triumphant tree in the soft light and much calmer breezes of the mornings. In September its striking angular leaves started to acquire tints of yellow around their edges. Not too much. Just enough to hint at the impending arrival of fall.

Last September, I illustrated this design. I am glad I did. This September, I am not living in front of it anymore. Today though, I have a Maple. :)

Check out my September 2021 calendar wallpapers for your desktop, smartphone & printable planner I designed with my surface pattern – Birch In September!

As always, your feedback means a lot to me,

Thank you and have a great month ahead! :) 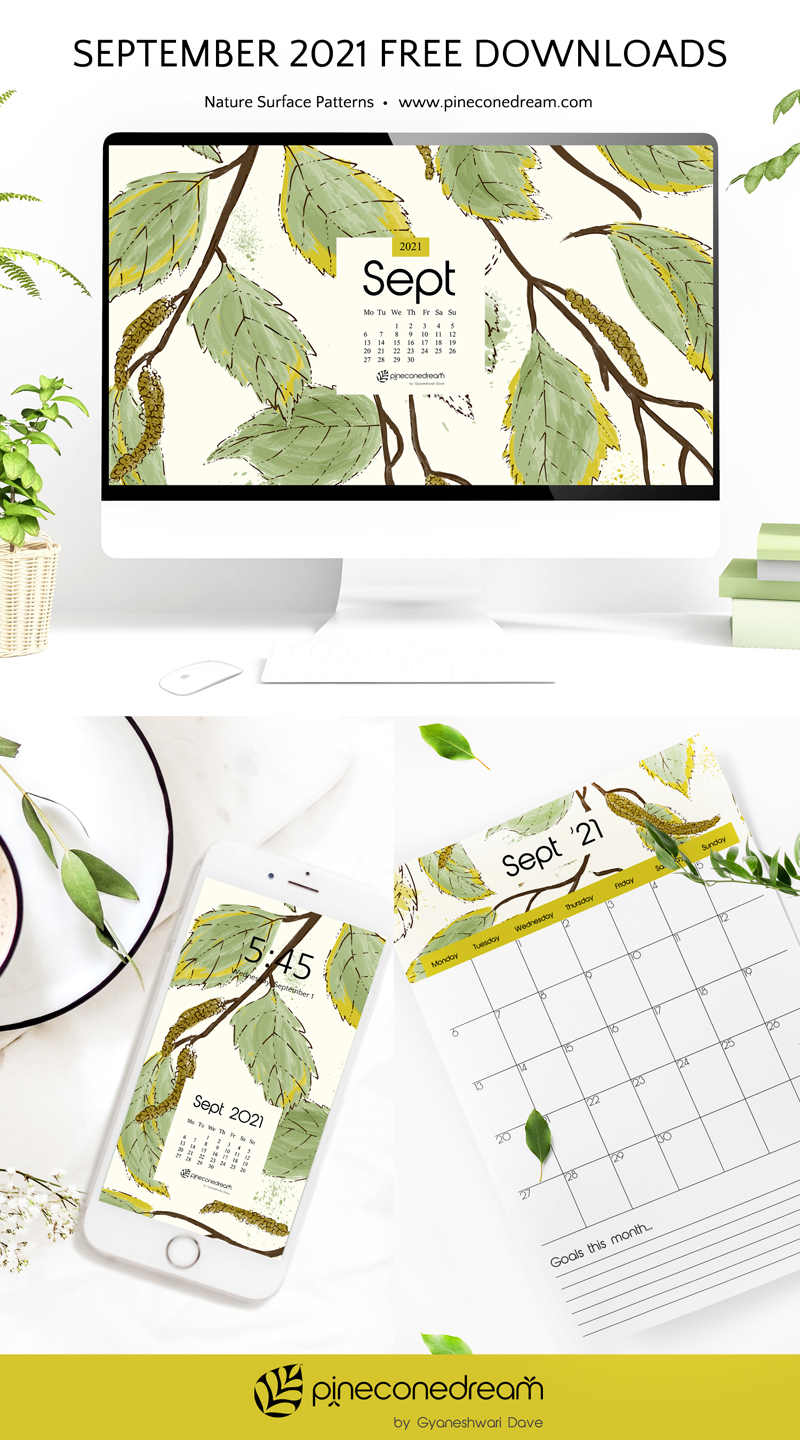 & to get all future Calendar Wallpapers + Planners

delivered directly to your inbox – At the start of each month, 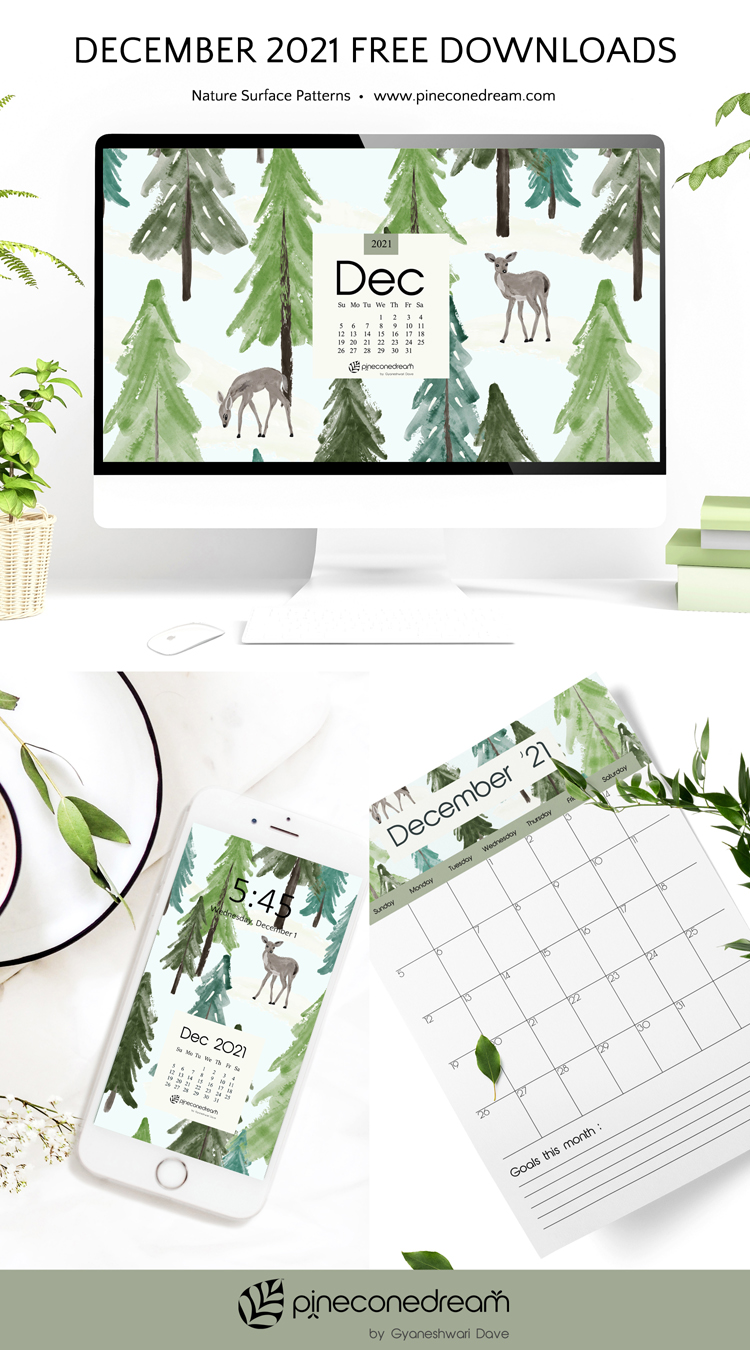